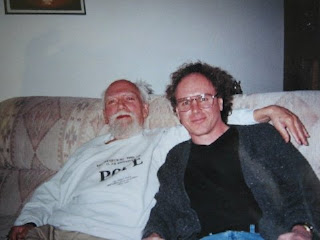 So to answer your Q: yes, it's irrelevant.
Posted by Cleveland Okie (Tom Jackson) at 6:05 AM